Representatives of 18 European development banks and incentive financial institutions, the European Investment Fund and the European Commission attended a high-level meeting in Ljubljana to transfer key strategies and set goals for the coming years. They highlighted the challenges facing member states and their economies due to the consequences of the energy crisis, the green transition, the new European financial perspectives and other issues, as well as the development of key strategies and the definition of the role of development banks once these challenges are met. 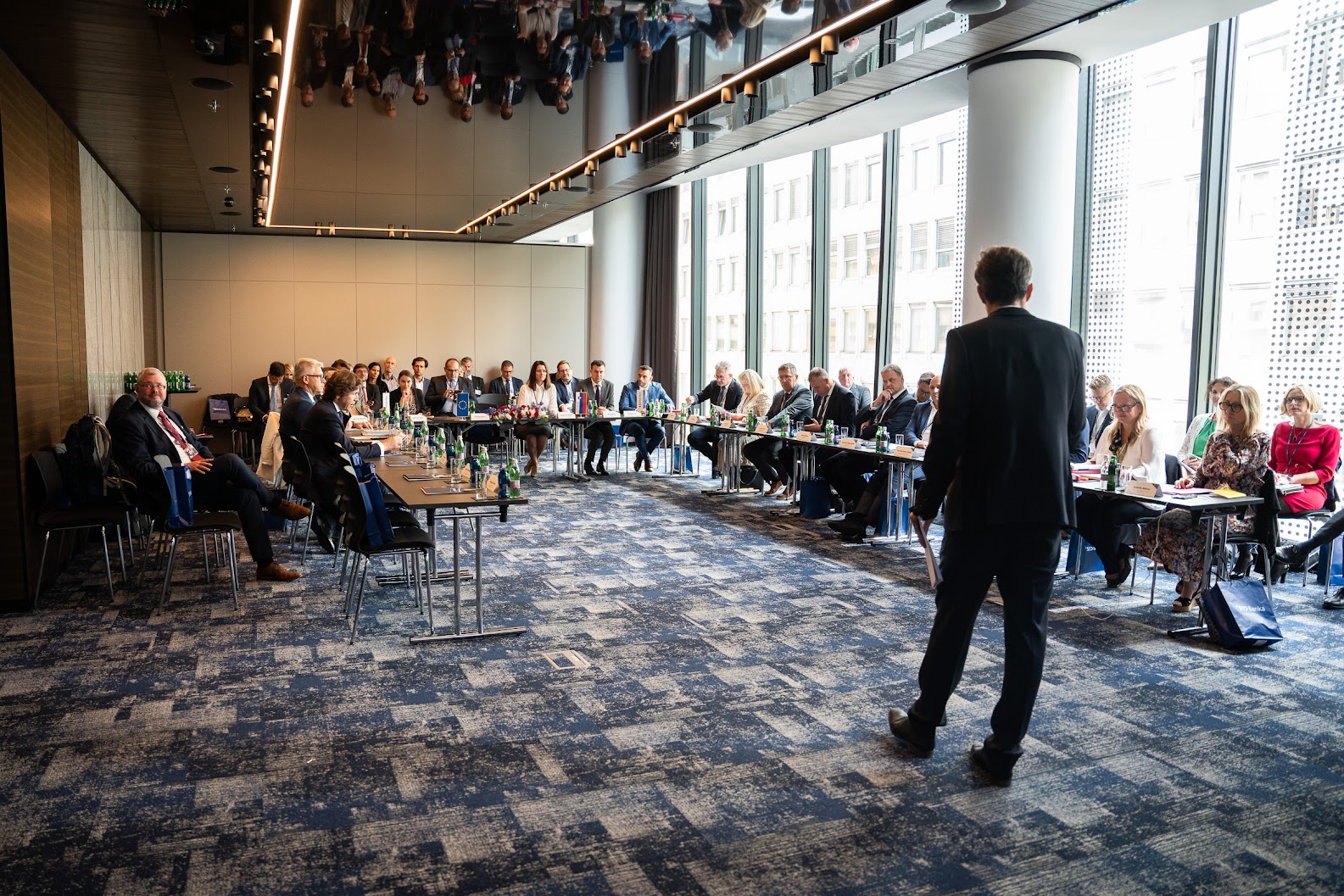 In 2021, NEFI Association members supported 334,133 small and medium-sized enterprises with loans and guarantees totaling nearly 120 billion euros. NEFI brings together 20 national promotional banks and financial institutions (hereafter NPBIs) from 20 European countries and is committed to facilitating access to finance for small and medium-sized enterprises. The NEFI Association is a key interlocutor with the European Commission and the EIB Group in the formulation of development policy and the transfer of EU funds to the European economy.

In the concluded declaration, the representatives of the European development banks and development institutions proposed to the European institutions, among other things, to pay more attention to transparency and simplification of the procedures for obtaining EU funds, to adapt the rules on state aid in the direction of greater support for enterprises, and to simplify the conditions for obtaining EU funds for development institutions. During the crisis, NPBIs have proven that the EU and the business community can rely on them to help the economy quickly, reliably and in line with local needs. 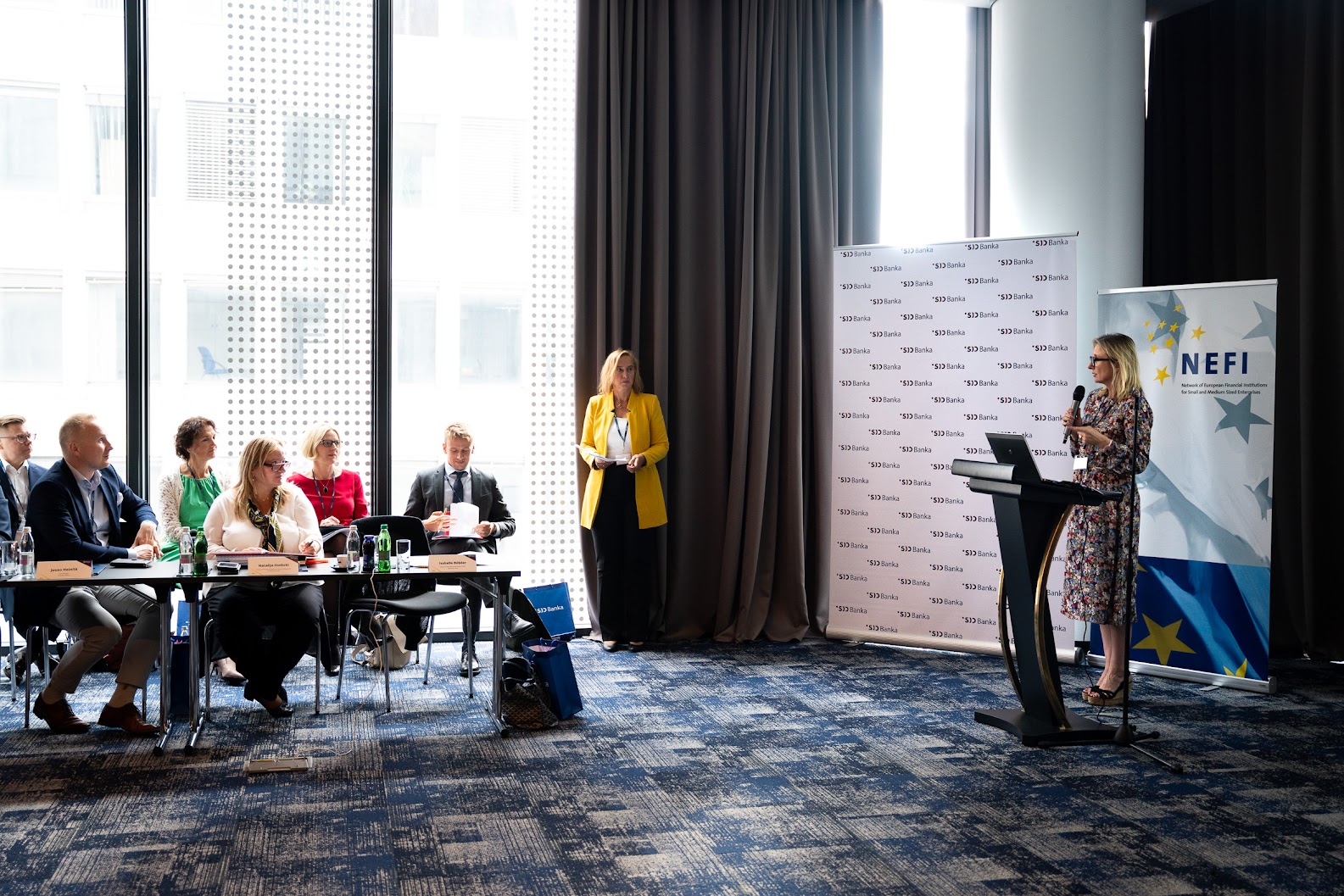 Board member of SID Bank, M.Sc. Stanka Šarc Majdič, said, "As a key stakeholder, the entire financial sector is involved in ensuring the transition to a more sustainable economic model. The NEFI Association, which SID Bank helped launch, has proven to be one of the most effective platforms for sharing best practices. SID Bank has set a goal to make its operations carbon neutral by 2050. We also aim to raise awareness among our customers, who are mostly small and medium-sized enterprises, and support them in their green transformation. The transition to a more sustainable economic model will therefore play an important role in our meeting." 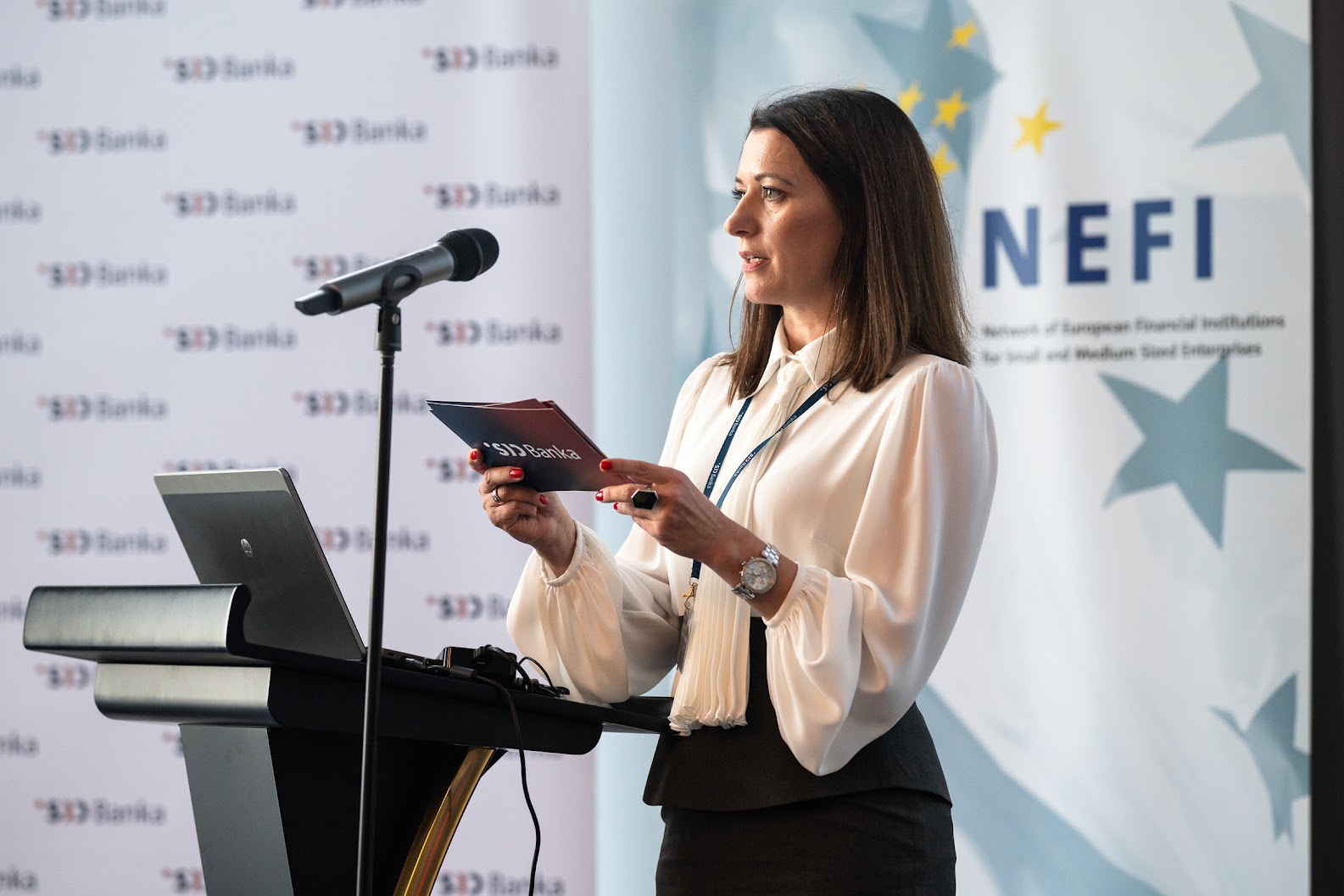